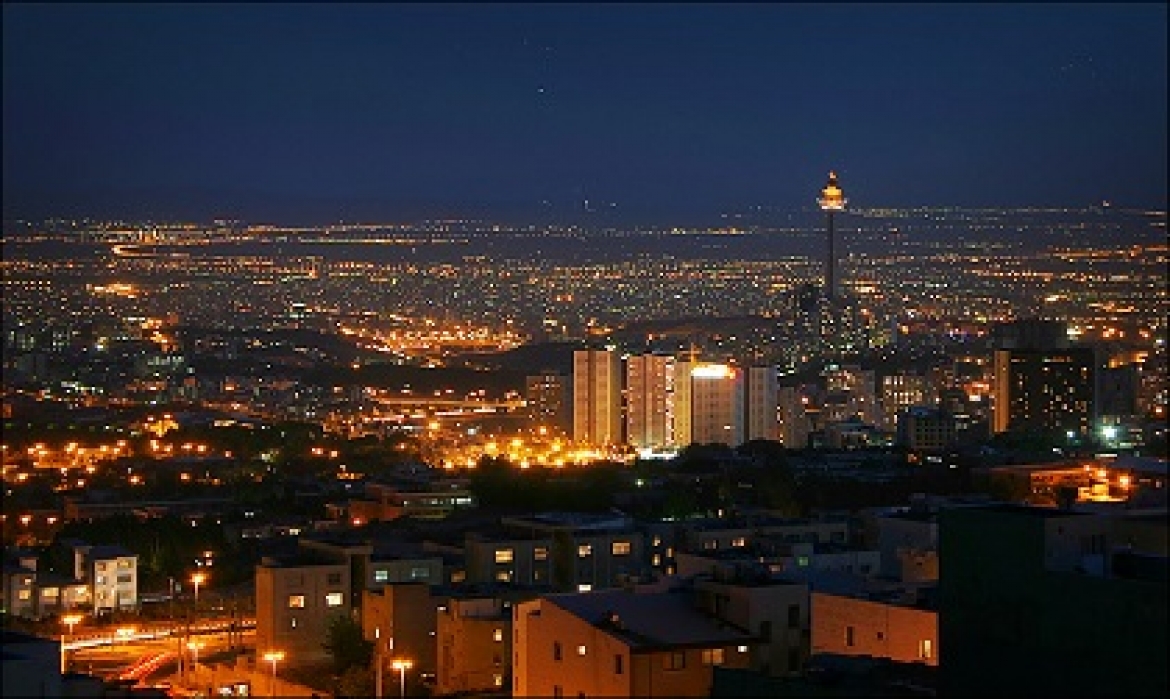 Although Tehran is not Iran, but without this great metropolis, which is the focal point of Iran’s transportation network and the center in which more than 40% of the nation’s economic activities takes place, it would not be possible to fully comprehend the ever changing Iran. Tehran is the mirror of Iran. Those who inhabit this young metropolis have come from around the country with different beliefs, cultures, languages and life styles and live in a national and international context together. It can be noted that modern societies take form in large cities, and therefore, Iran’s future is being formed in Tehran.
Iran is a complicated and mysterious country and Tehran is more so. Activities, population and cultures have shaped a new and ever changing logic upon which people relate to one another without prior familiarity. This phenomenon, despite being problematic, expands and facilitates innovations and
creativity.

In fact, this is a characteristic of all metropolises to instigate new dynamism. Availability and awareness of economic, social and cultural information are necessary for understanding a city. These concepts, however, make sense only when they materialize within a country, an urban space or its periphery.
Although the City of Tehran can be similar to Los Angeles or Shanghai in terms of urban planning, size, variety, internal dynamics and economic role, it cannot be understood without its territorial and cultural characteristic.
Tehran’s population increased fifty folds from 200,000 in 1900 to10.3 millions in 1996, of which 6.8 millions live within the city limits of Tehran. In the same period, however, total population of Iran increased only five folds, from 9.8 million to 60 million. Tehran, which had only a 2% share in total population, now incorporates more than 15% share. This proportion has remained relatively stable since 1970s. This population explosion is the result of migrations due to the Capital’s unique attractions. A capital that was merely a town 100 years ago has now become a more or less modern metropolis, because of governmental
centralization and improvements in social welfare. Hence, Tehran, despite its many unique aspects, is comparable with large cities such as Ankara, Brasilia, and even St. Petersburg.